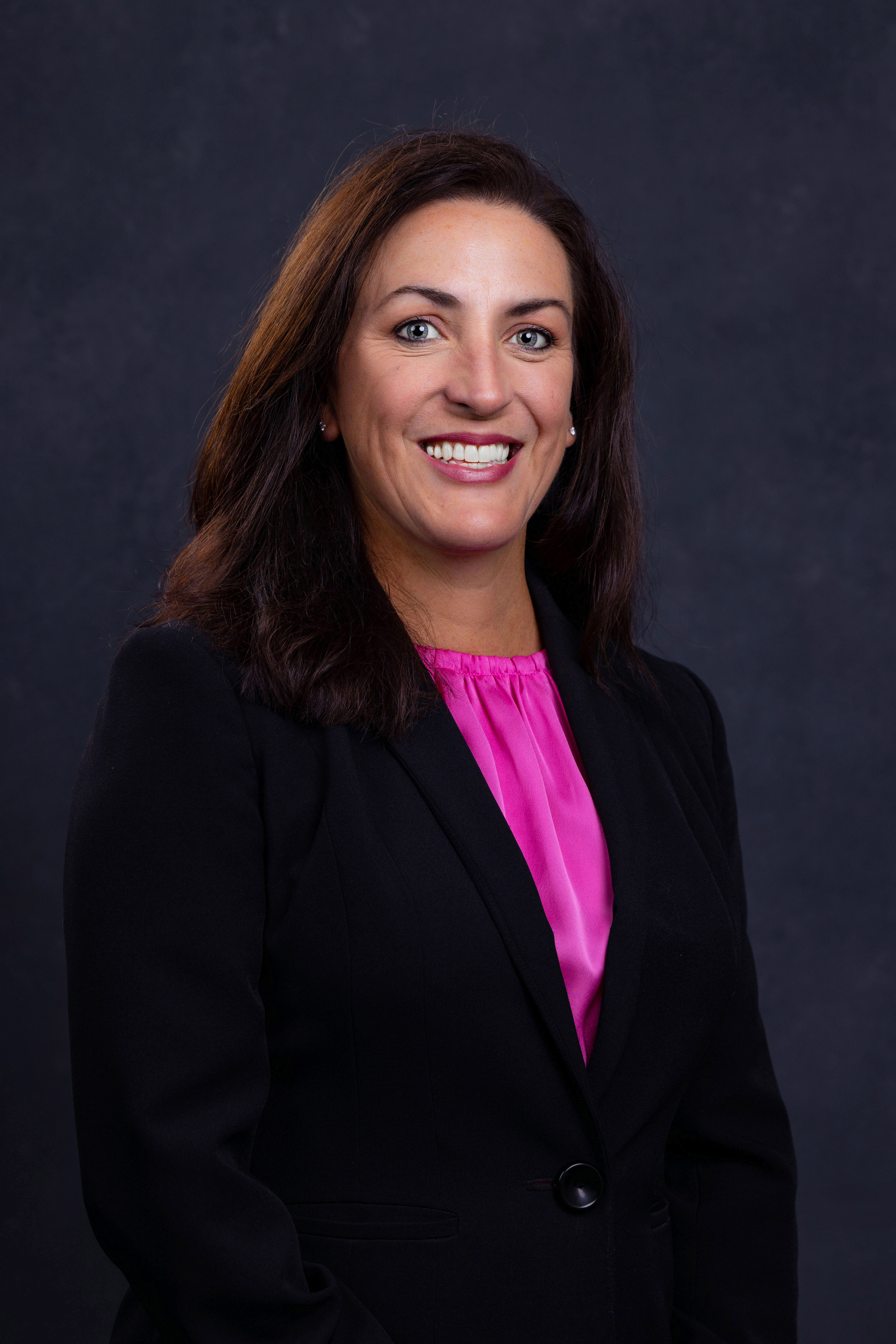 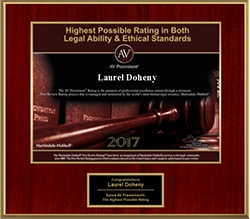 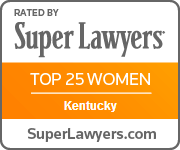 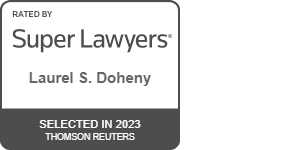 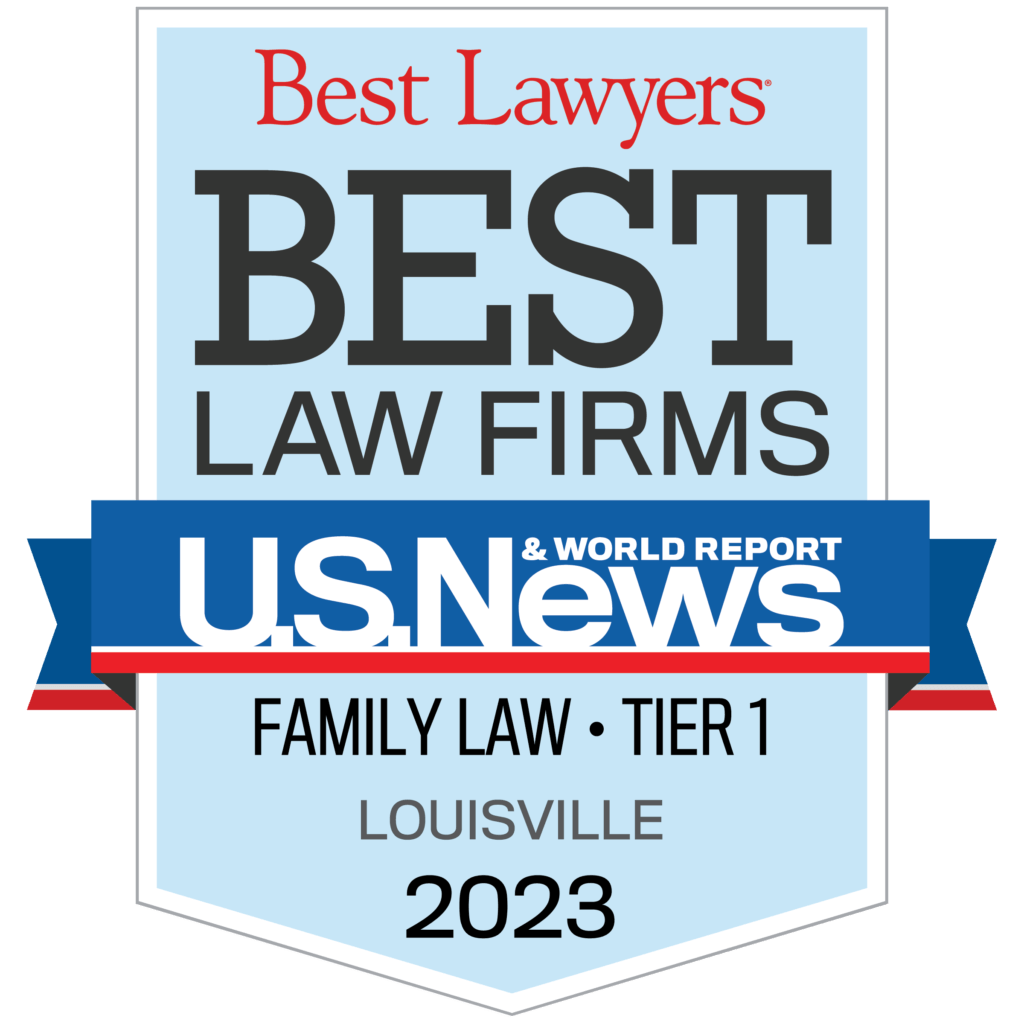 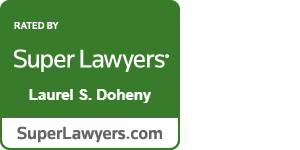 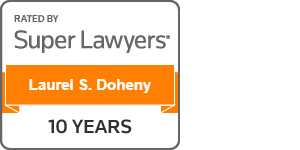 Ms. Doheny is AV® Preeminent™ Peer Review Rated by Martindale-Hubbell®, the highest recognition possible in the legal industry, for her professionalism and ethics. Inclusion into the 2013 edition of the Martindale-Hubbell Bar Register of Preeminent Woman Lawyers. Laurel Doheny chosen to be recognized in the 23rd Edition of The Best Lawyers in American in the practice area of Family law. She is commended for being recognized by her peers since 2006.  Additionally, she had been recognized in this exclusive selection by her peers for more than 10 years of as one best in her specialty.  She has been selected to the 2018 Super Lawyers List as one of the TOP 25 Female Attorneys.