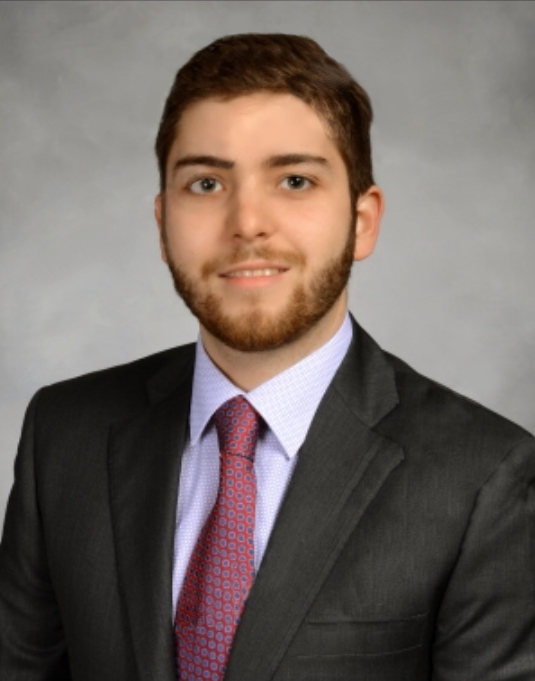 Peter Catalano joined the firm as an Associate Attorney in October 2017 after previously working as our law clerk. Peter is originally from Nashville, Tennessee. He graduated with a Bachelors of Arts in Political Science from the Honors College at the College of Charleston. Thereafter, Peter enrolled at the Brandeis School of Law at the University of Louisville where he earned his Juris Doctor in May 2017. Peter was admitted to the Kentucky Bar in October 2017. During law school, Peter was a member of the Robert and Sue Ellen Ackerson Law Clinic where he represented clients in Emergency Protective Order hearings, divorce cases, and other matters as needed.

Peter is a member of both the Kentucky Bar Association and the Louisville Bar Association and their respective Family Law sections. Peter enjoys being an active member in the community, serves on the Associate Board for Maryhurst Inc., has contributed to the LBA’s Bar Briefs publication, and volunteers at the LBA Pro Se divorce clinic.