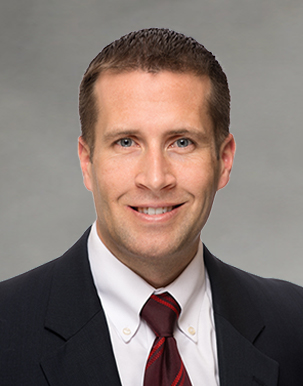 Jesse has over 13 years of experience in the family law field, including divorces, custody/time-sharing, child support, prenuptial and postnuptial agreements, and courtroom advocacy. Prior to joining Straw-Boone Doheny Banks & Mudd, Jesse practiced in the litigation department of a large regional law firm where he practiced not only in the family law field, but also in a wide variety of civil litigation matters, including contract disputes, trust disputes, premises liability, product liability and construction disputes.